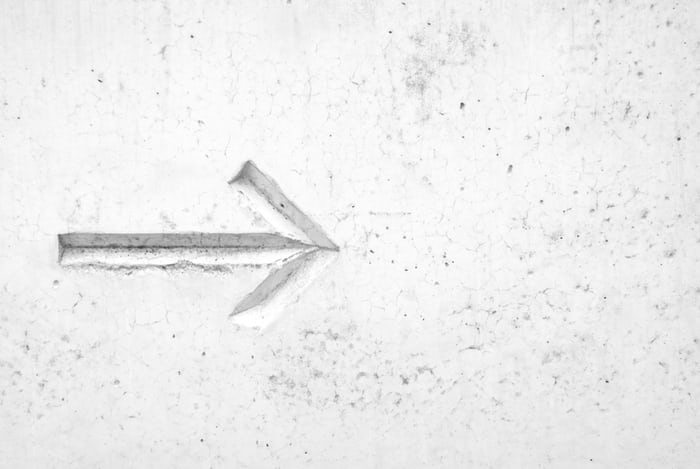 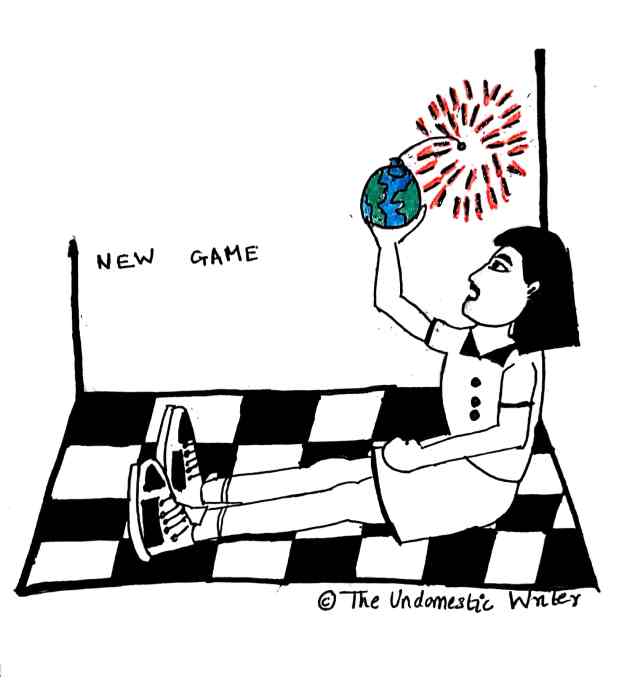 The most enticing thing about something new is ‘it is new’ :p

This was just an example to show how everyone expects a lot coming from something new, whether it’s a new post or new year if we go by the day. I am not saying that we should not be ambitious and set goals for ourselves. We definitely should but not just for the sake of newness in it.

We live every day but there is a difference between living and living effortlessly. For example, we start with a fresh mind and if things don’t go by our plan we just give up and leave everything in wait for that new ‘new’. This is like a geometric progression and every time a new ‘new’ gets multiplied.

Why ‘multiplied’ and not ‘addition’?

This is because we humans are greedy so addition doesn’t suffice for our level of expectations :p

Now, since 90% of the day is already over, I will be talking about my first day of the year. I was neither making any new year resolutions nor was basking in my ‘newness’ if I talk like Oscar Wilde. It was just another ordinary day. I was not feeling well, but if I carefully recall all the events of the day, it was different from any other past day or days to come.

Therefore, I am writing about the list of things I discovered in my ordinary day. This will help you understand what I am trying to say.

1. I made Pasta and found out that using a tinge of vinegar could not only accelerate the cooking time for vegetables but could also add a new flavor to it.

2. As I was not feeling well, I binged on a show on Netflix and discovered two new things about North Korea.

3. I shuffled played the songs in my playlist and discovered an old song’s album art. ‘Thick Black Mark’ by Andrew Paul Woodworth. That is also the inspiration behind my illustration. It just clicked perfectly with the things I was thinking of.

4. I clicked a few pictures for a post and discovered that my phone has various drawing features. It sounds stupid but yeah sometimes I think I have been living in another world. :p

These were my ‘new’ stupid discoveries, but if we see it with a different perspective these were the extraordinary highlights of my ordinary day. Now, even though I have done these things before and would be doing them multiple times in the future as well, but these discoveries belong to this particular day only i.e. Today.

So, stop slicing your life into multiple ‘news’ as every moment there is something new coming. Even though we know life is short and not a bed of roses, in the end it is how you think about it to be.

“Life is a concept, like the “universe”, that expands as soon as we reach what we think is its edge

6 thoughts on “The Overrated ‘New’”